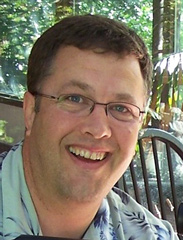 In November of 2011, Brad Pederson, a great friend and ministry partner of API USA,  went home to be with His Lord.   For as long as API USA has been in existence, Brad had been an enthusiastic supporter and champion of the pastors and churches of Kenya and wanted more than anything to one day travel to Kenya and visit those churches and meet the pastors and congregations he had so faithfully prayed for and supported.  Although he never made it there, Brad's wife, Joyce, has established a building fund in Brad's name to help those congregations who otherwise would be unable to build their own churches.