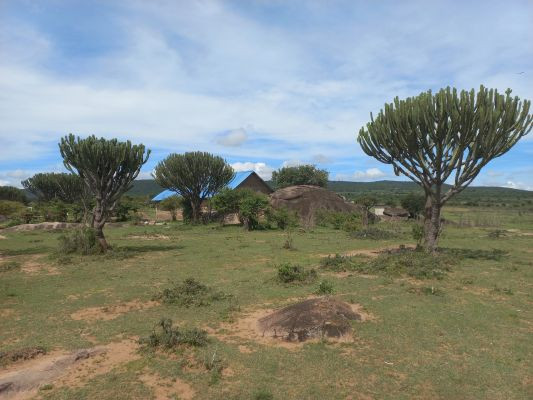 Thursday, May 5, 2022
Well, it's been a while since we've updated you on what has gone on so this might be a rather long post. The above picture is of the church in Mairowa, Tanzania where we have been for the last four days.  But let me catch you up. 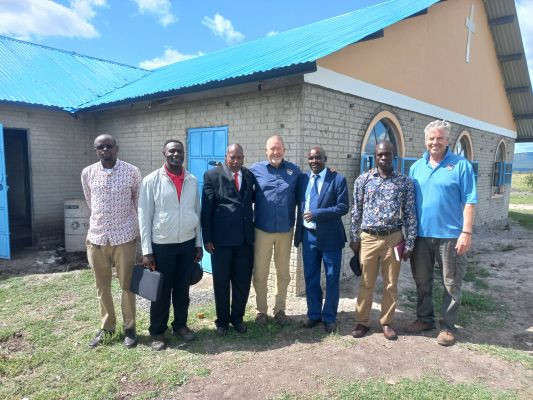 Last Sunday, after the conference in Megwara, we joined the church in Nalepo which was funded through the Brad Pederson Building Fund last year. 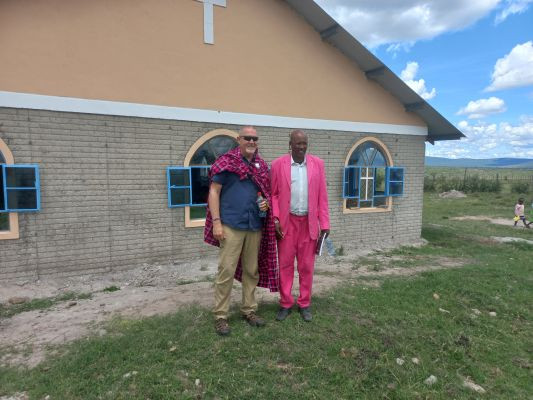 The pastor of the church, Musa, was incredibly happy to receive the API team for a joyous Sunday celebration of the construction of this church.  After lunch, our team left to travel to Mairowa in Tanzania to hold a three-day conference.  We are so thankful to you all that have been praying for our travels because when we arrived in Megwara, it had been raining heavily and the rivers were up. However as the week progressed, we had less rain and more sunshine so our trip to Tanzania was for the most part unhindered.  Below is a picture of one of the several rivers we had to cross to make it into Tanzania and by God's mercy and your prayers, the rivers we had to cross were passable! 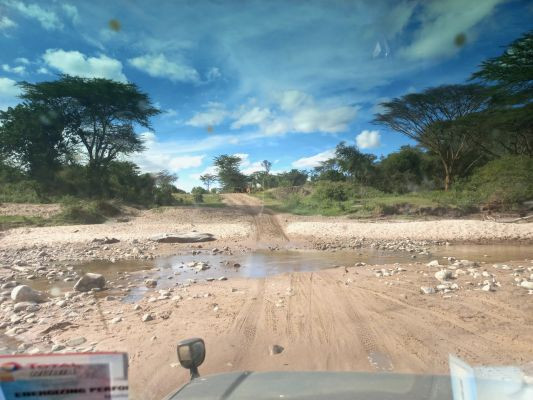 We arrived safely in Tanzania Sunday evening in time to begin our conference Monday morning. 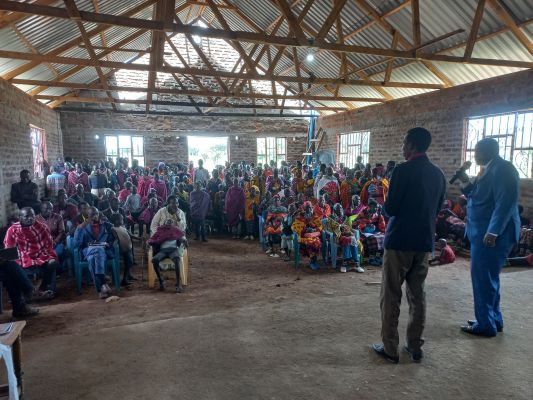 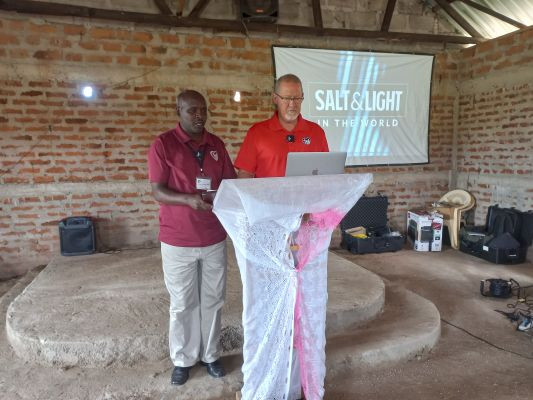 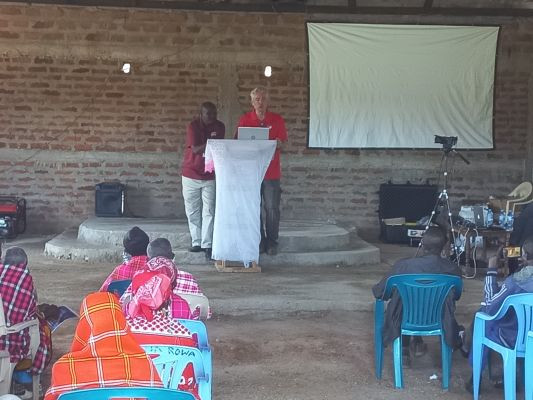 During the conference, we handed out suckers to the children who came with their parents.  My friend Bill Nyms began the tradition of handing out candy to the kids a few years ago, and ever since we've continued it. 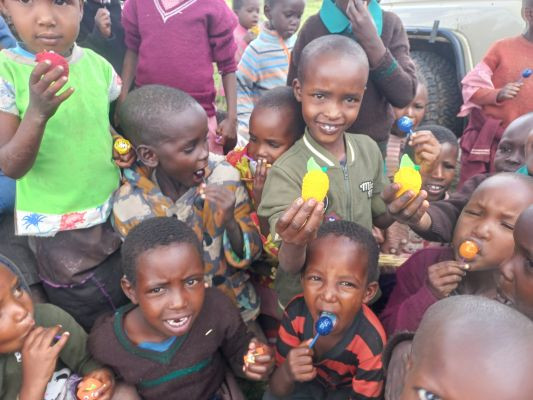 However, news like this gets around quickly, and soon we found ourselves with nearly 400 children who heard that the muzungus were handing out sweets. Capitalizing on the opportunity, we decided to hold a kind of Sunday School for these kids and Pastor Reuben took the lead to teach them.

Besides the teaching we offer at the conference, and the book resources we give out, we also have developed another teaching resource on a mini-SD card that can be inserted in the phones almost everyone has. This SD card has the Bible in the local language, in this case, Maasai, along with stories of the Bible from Genesis to Acts, discipleship programs, the Jesus movie in their language, and teaching programs that take the listener from Genesis to Revelation. Below I am showing some of the pastors how these programs work. 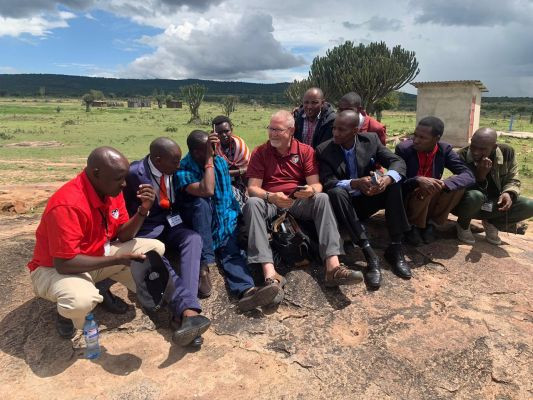 There is a lot more I need to share with you about our trip, but for now I'll have to sign off as we leave early tomorrow morning for Lodwar and five days of ministry there and in the refugee camps at Kakuma.  Thank you for your continued prayers for our mission and travels! God's word is making an impact in Africa.