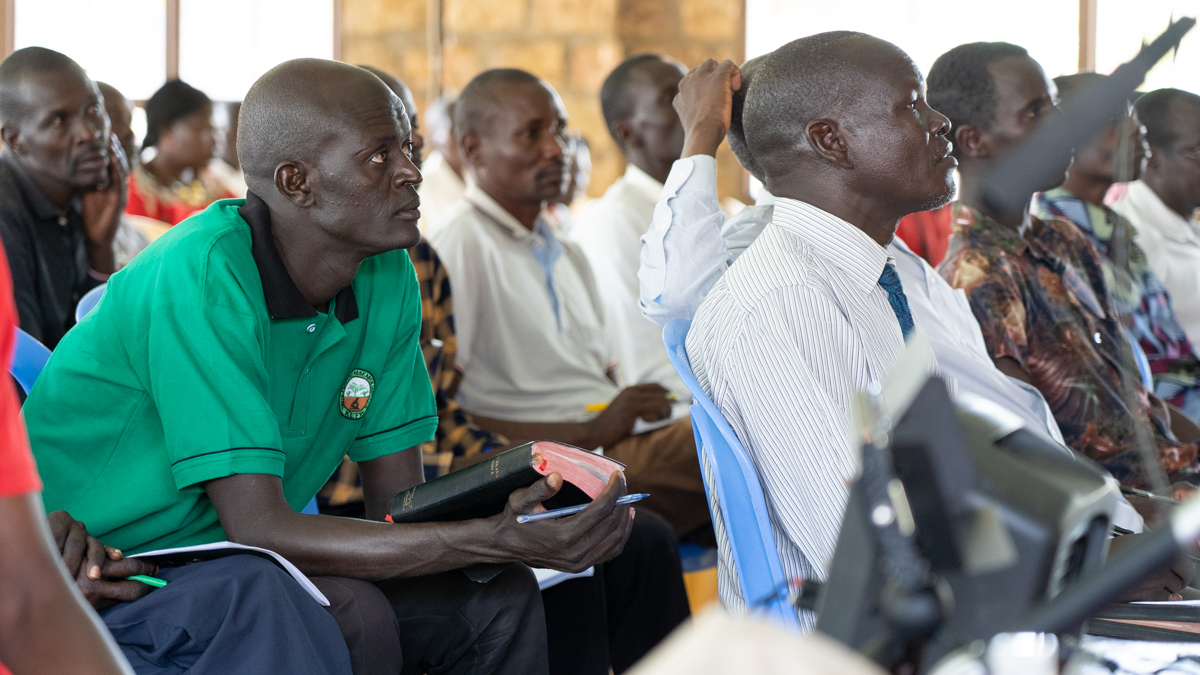 I apologize for starting this blog so late in the trip but I ran into a few obstacles along the way.  Rob and I were scheduled to fly out last Thursday, but Rob ended up going alone.  (He told me he had nightmares about this scenario!) My issue was a failed Covid test, but I was sure I was negative even though the test came back positive.  So I retested on Friday, booked a flight for Saturday and prayed.  Sure enough the second test came back negative and I was cleared to fly.  I got to Seatac around 8:30 for my 1 pm flight and about 12:30 got the notice that the flight was delayed for two hours. That was okay since my connection in Paris had a four hour window. Then when we were just getting ready to board, the flight was delayed another 3 hours.  Which meant my connection in Paris was gone. We finally lifted off about 6:30 and flew to Paris where I had to wrangle another flight.  This one only took me to Amsterdam where I scrambled for a flight to Nairobi. Oh, and the Paris flight was delayed by an hour too. I finally got a flight to Nairobi and got to the gate with minutes to spare. We arrived in Nairobi at 6 in the morning on Monday. 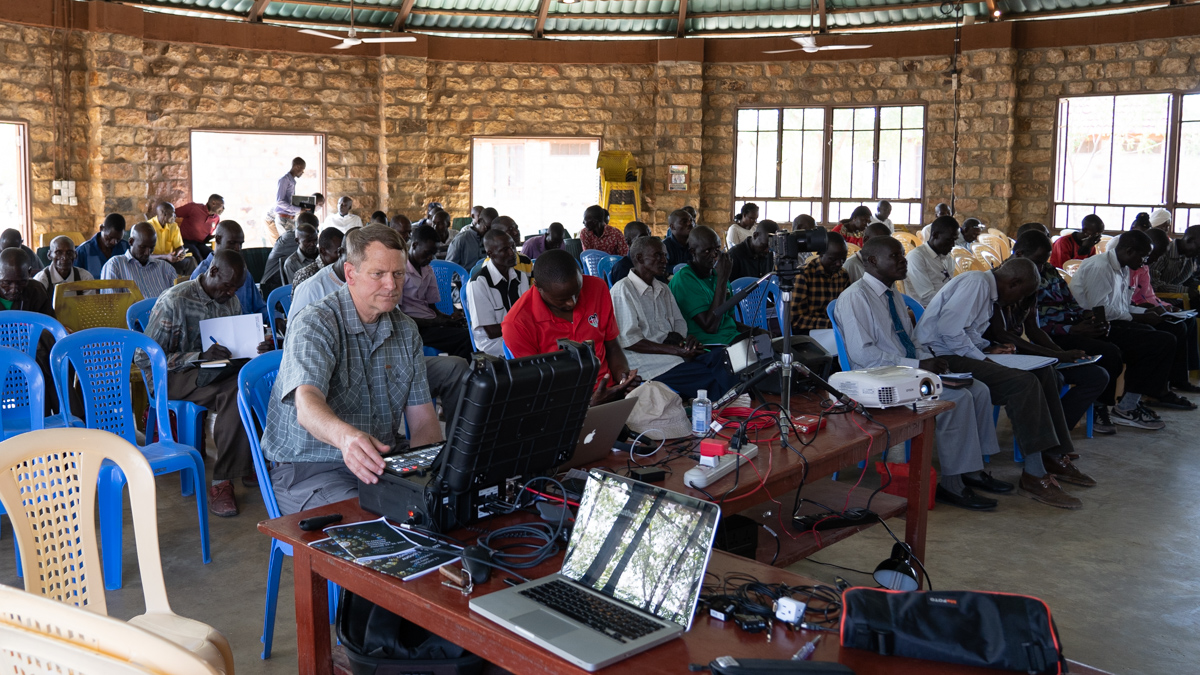 Meanwhile, Rob and Tim and the API team had flown to Lodwar on Sunday and set up for the conference which began Monday evening. I was able to fly up to Lodwar Tuesday morning just in time for my first session scheduled that day. I thank God for the great team He has put together because those guys didn't miss a beat without me, and the conference was in full swing when I arrived. 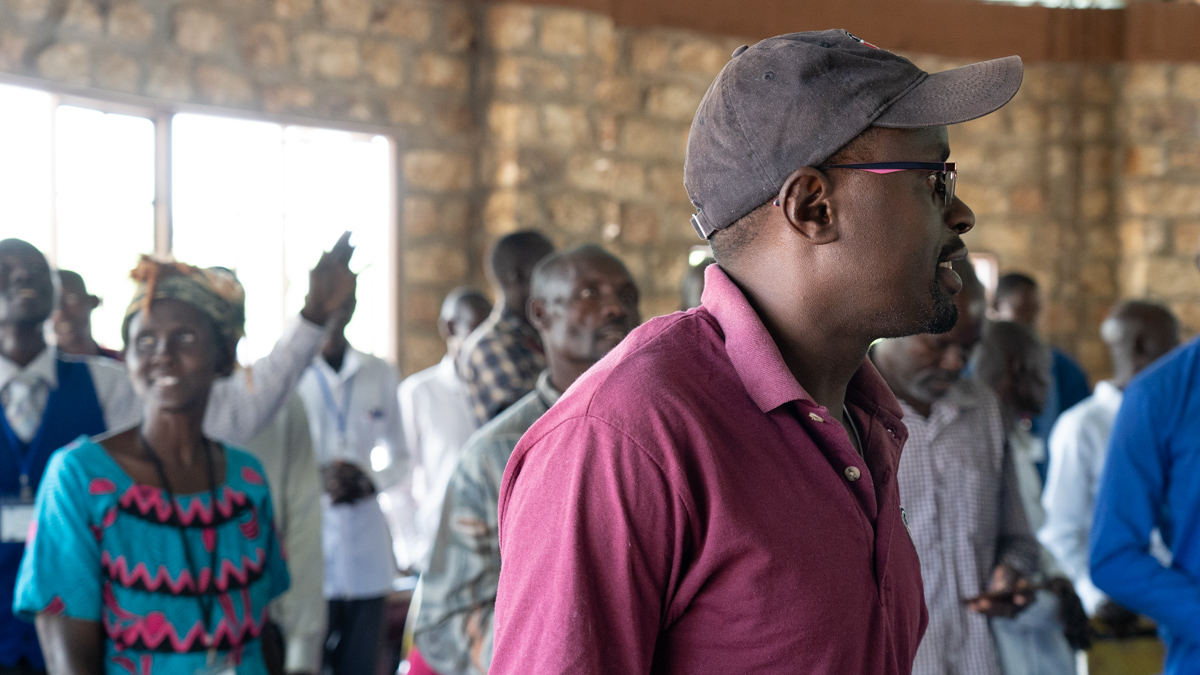 Pastor Tim had taken the first two session in the morning and I took the third. 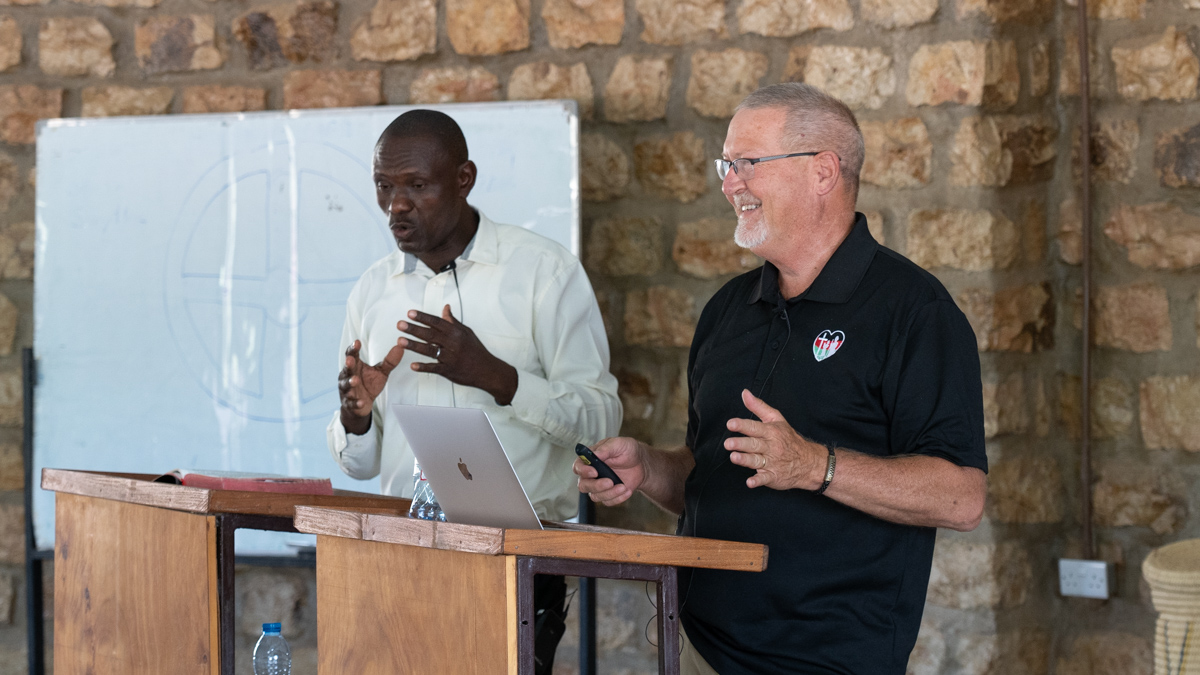 However, when I arrived, Tim informed me that he was not feeling well and didn't think he could do the evening session. So we ended up switching the teaching schedule a bit and soldiered on, praying that he would be well on Wednesday.  He got worse Tuesday night, and by Wednesday morning I was thinking medical evacuation when I saw him.  Between Rob and I, we managed to come up with some medicines he started taking, and I took all the teaching session that day. I also called my sister the nurse and she recommended a treatment protocol which we administered. We also told everyone to pray and by Wednesday afternoon he texted me and said he felt a little better. 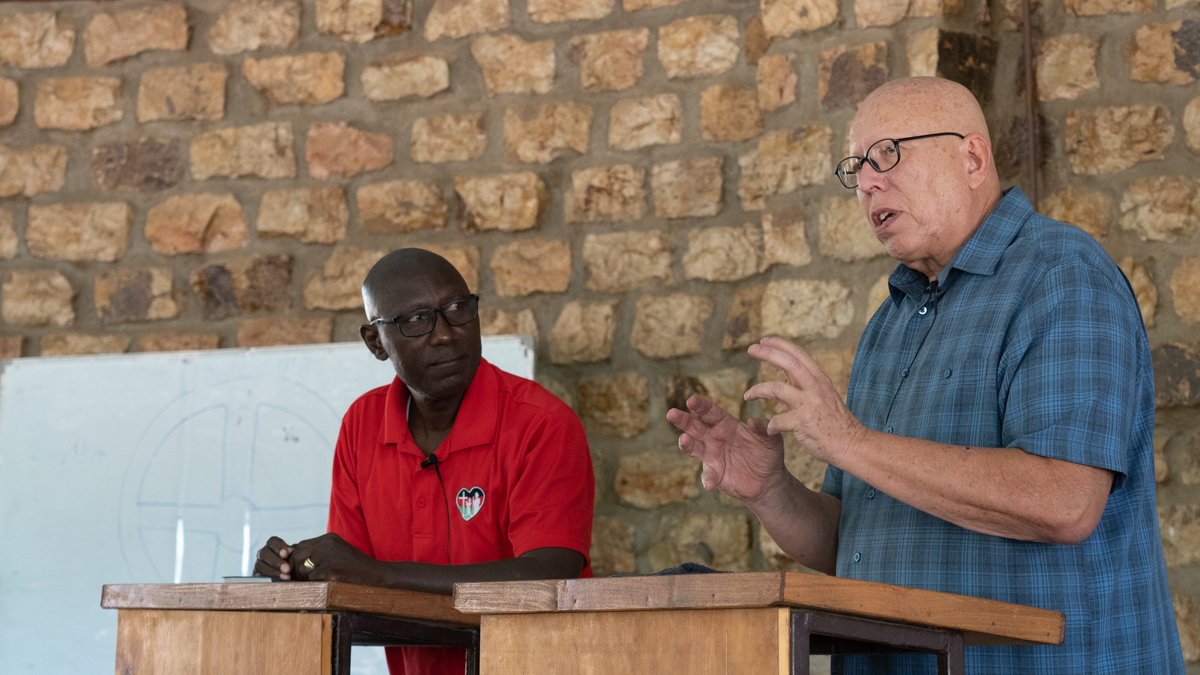 Thursday morning Tim was up and around and ready to go! He gave two session this morning and he will be speaking this evening and looks like he's over the worst. We have no idea why the Lord has allowed so many obstacles to arise to hinder us, but we're pretty sure the enemy is working overtime to hinder the Word to these pastors. But God is proving that all the roadblocks thrown up to oppose His ministry are no match for His power.  We are thankful we serve such a big God! 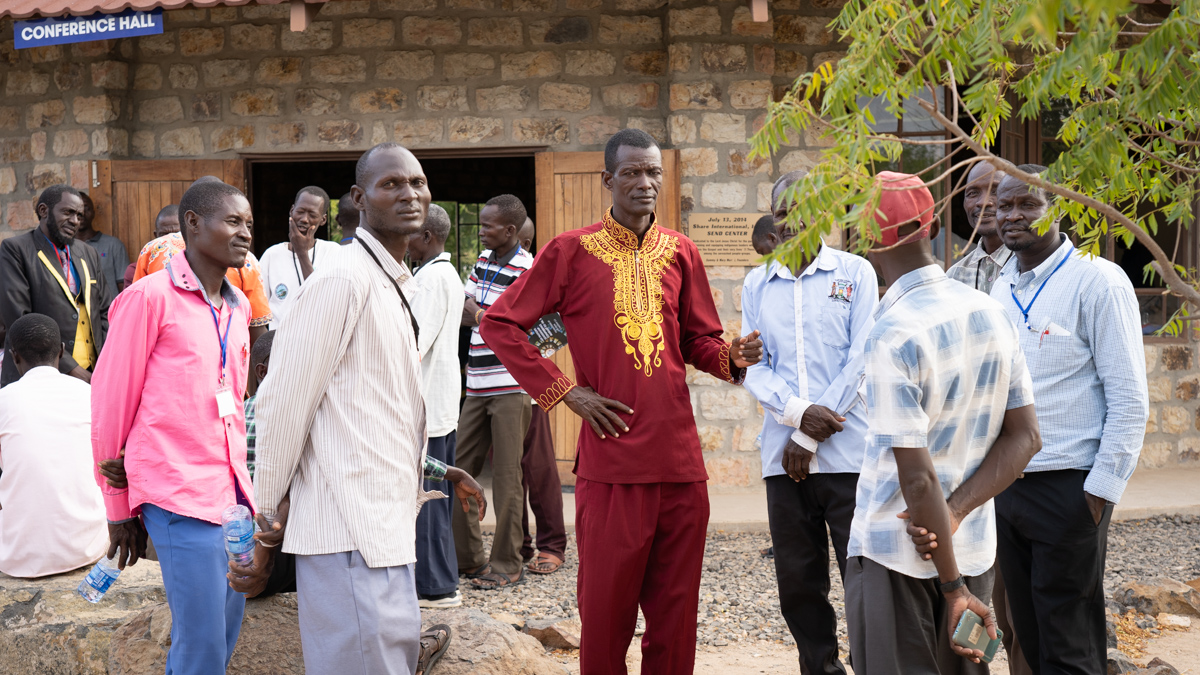 This morning I picked up Jared Odinga of Life Challenge Africa from the Lodwar airport.  Life Challenge is partnering with us to equip and train these pasters in Turkana to reach the growing Muslim community in this county. 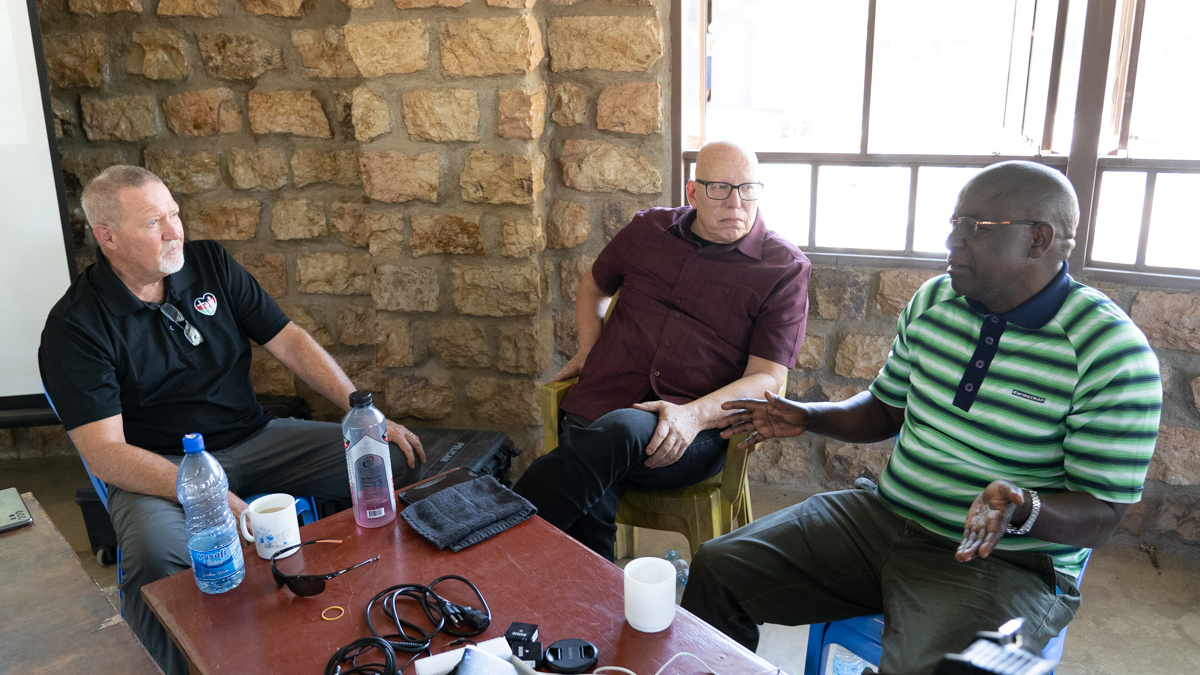 Thank you for your support and prayers and keep on praying that the schemes of the devil would come to nothing. We have about 150 pastors attending the conference and they are rejoicing that they are getting the opportunity to receive this training. 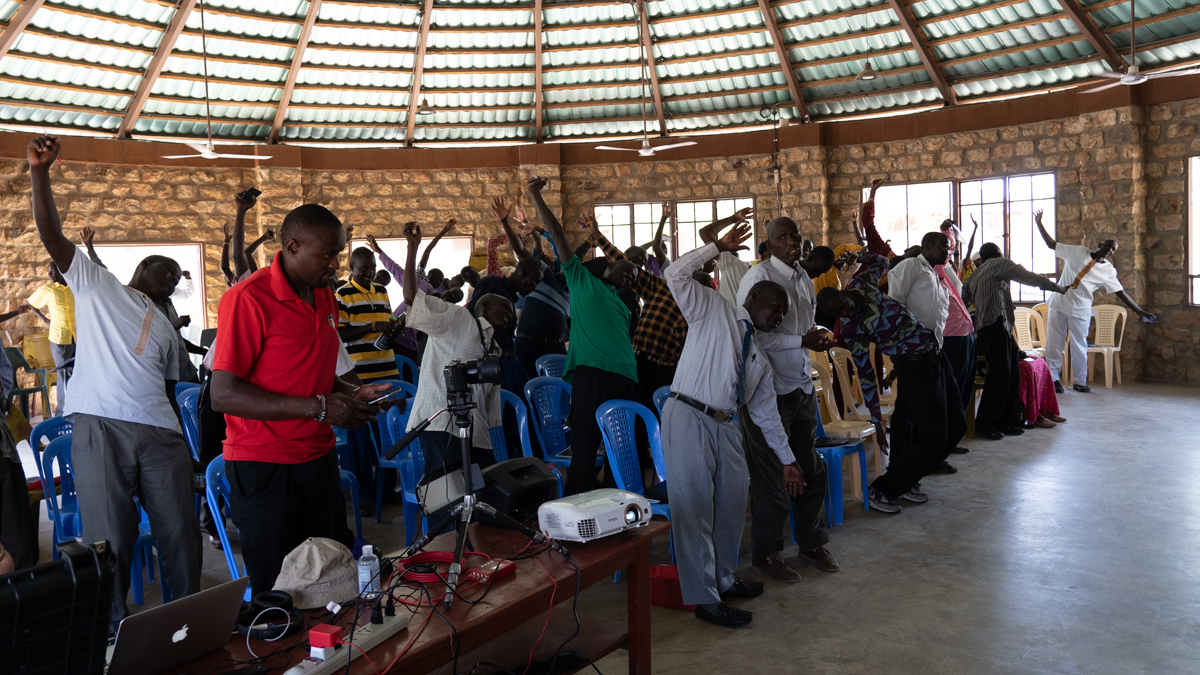