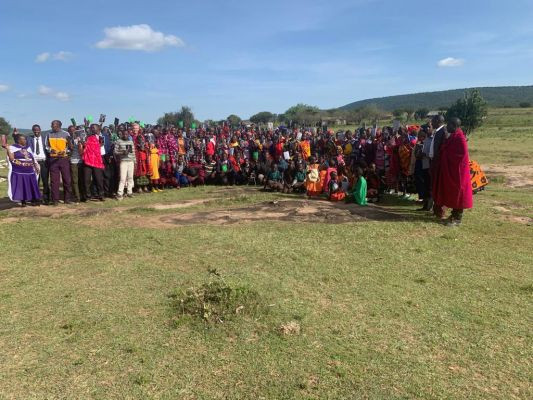 Our Tanzanian team, Jay McBee, Reuben Luvanga and Stephen Muntet, finished their time with the Tanzanian pastors and church leaders on Tuesday. 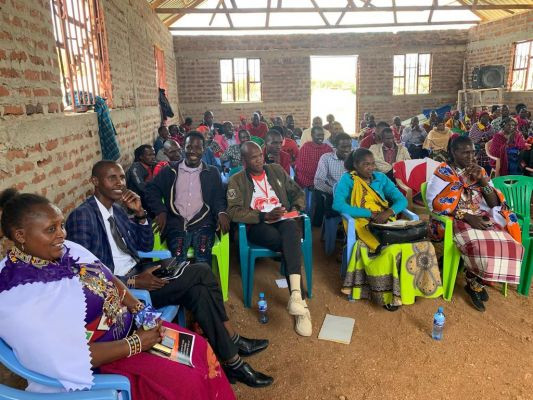 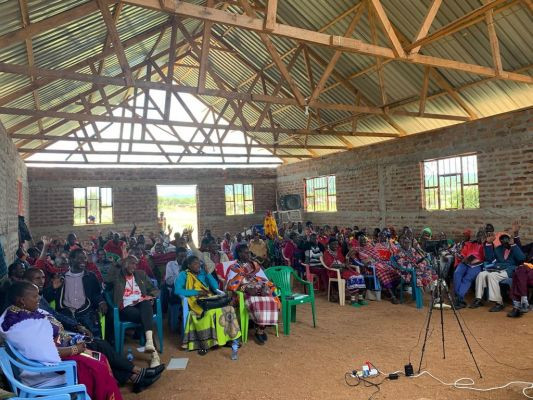 The following is a short report from Jay.


Town Mirowua TAG Church in district Loliondo
Pastor Steve Muntet, our driver and Maasai team member, was to be the beginning of the story in Tanzania.  He explained on the way that he had come with a team to this town in 2000 to preach the gospel.  They walked 90 kilometers to get there.  When they spoke to the people of this village, they did not understand the concept of Christ, God in human flesh, who would save them from their sins. The idea of Jesus was so foreign to them that they asked - 'Who is this man Jesus?  What town does he come from? When will he come here?' 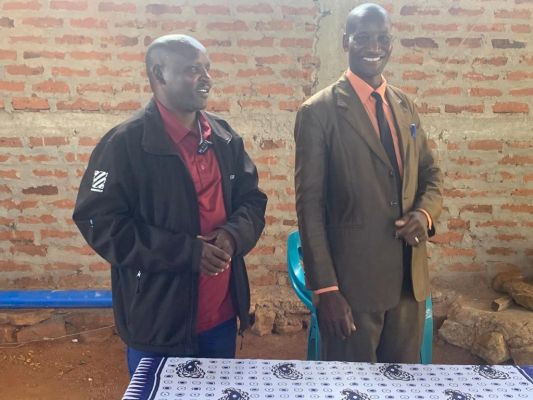 Stephen is on the left
Stepen would see first-hand how the work had grown.  There are now 24 churches in the area of this village.  We were teaching discipleship in the village that had not even heard the name of Jesus 20 years ago.  Steven was a late addition to the team and this was God's providence that he joined us. 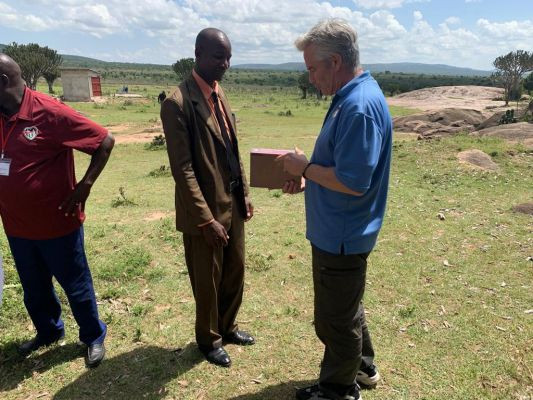 On our trip to the church, we were introduced to the father of the church leader Elijah as the father tended his animals.  He has 60 children and five wives.  This is very common in Maasai territory. Reuben spoke of the biblical principles of marriage and the purpose that God has for it - centered around it modeling the relationship of Christ and the church.  Steven, stood up after our teachings and declare how God had blessed him, a Maasai, as he walked in obedience to God's model for marriage. 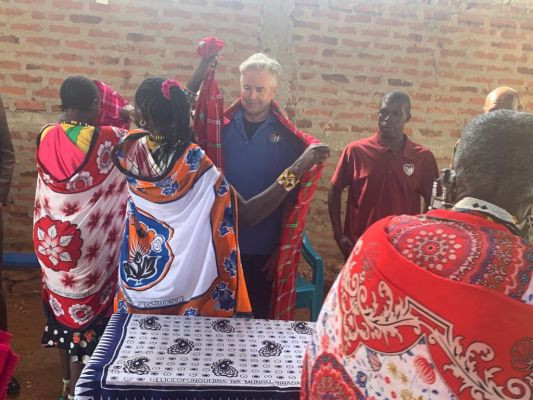 Pastor Masago, the leader of the church while the Bishop was away, commented that the teachings had been transformative for his church and invited us back to teach some more.  FYI, Jay was the first Mazungu, or white man, to ever teach from his pulpit. 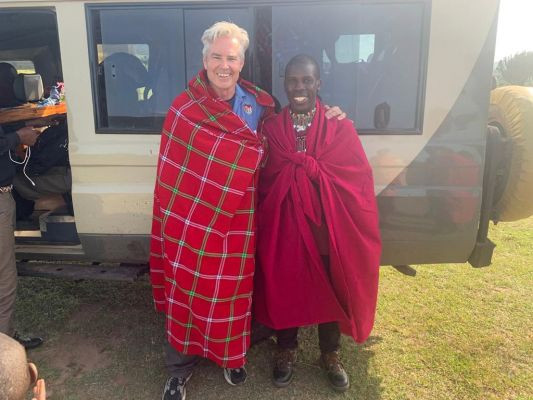 Stephen also had a chance to spend some time with the young man serving the team in the hotel and he gave his life to Christ the morning the team left. We want to thank Ekklesia Afrika for ther generosity in providing us with excellent resources to give to these pastors and church leaders. 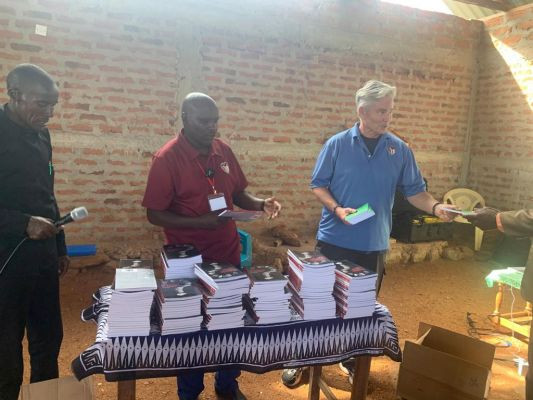 Thank you for your prayers for our team as they continue to share the word of God.  Jay and Reuben took off Wednesday for Bondo and another short one day conference there.  They will be traveling Friday to Matete for a two day conference with pastors and church leaders. 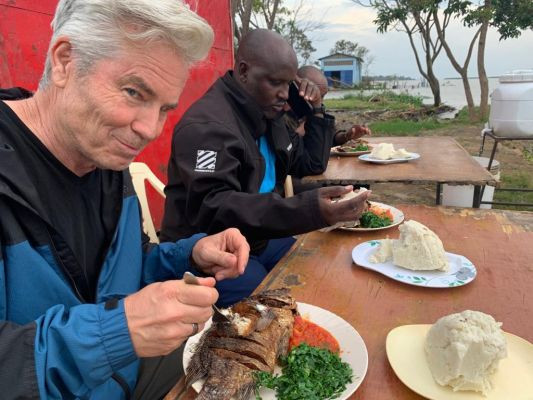 The following is Pastor Stephen Muntet's account of the trip.

Love and greetings to you our Beloved API Director and all beloved ones serving God beyond boundaries,

though of challenges in safari to Tanzania especially in the border in Isibania where we found one drunk man asking us of facilitation fee and I told him to look at my chest i was wearing API budge on my neck and after that he retreated but all in all i knew its not always easy in saving God faithfully but it's with great joy in my soul  that after 20 year's of visiting our neighboring country Tanzania in the county of Loliondo I once again got the privilege through API Office     (Director Pastor Mike) to visit Mairowua village where I told people about the good news of Jesus Christ in the year 2000 April,

On my arrival I was shocked to find a construction of the church was done in the same ground where I was doing witnessing and a number of people received Jesus Christ in the same ground and in the meeting I also found one of the church elders Brother Jacob where he received Jesus Christ at that time, and also found many of our Mara Shiners school kids parents are from the same village.

I also want to say thanks for giving me an opportunity to translate the teachings to Maasai language and thanks to God that the last day of our departure one young Man who was giving us hotel service received Salvation through repentance we prayed together and he is now a Christian. Thanks to Jay and Luvanga who helped to bring transformation to Land of Oloolaimutia and Tanzania God bless you God bless API.

in His Service for Christ