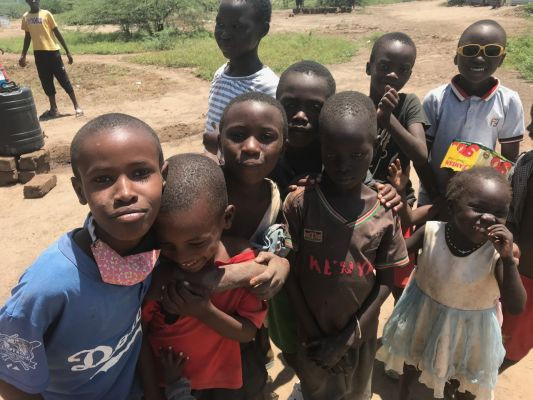 Monday after the conference we traveled to the Kakuma Refugee camp #4 where Pastor Stephen Lobolia has established a church among the South Sudanese refugees.  Most of the congregation are Toposa and Jie from South Sudan, but there are a few refugees from Burundi who attend.  Last December we partnered with this church, The Ateger Baptist Church, to build their first building.  I was supposed to be back this past spring to join the dedication service but the pandemic prevented that.  So it was with great joy that we finally got to meet this thriving church and attend the postponed dedication service. 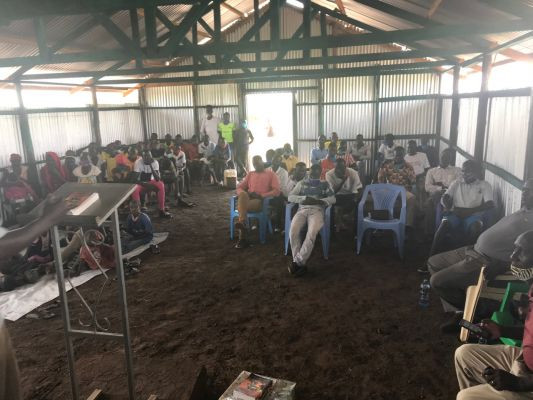 There was a lot of celebration and singing to go along with the preaching.

Pastor Lobolia explained that Ateger Baptist was so named because it is a unifying name among several tribes that speak a very similar language.  The Toposa, Jie, Turkana, and Didinga are usually feuding and fighting amongst themselves as separate tribes.  Cattle rustling and thievery, as well as blood feuds are common. But when they use this term, it tends to bring them together.  One of the goals of Pastor Lobolia is to have a church that brings the tribes together instead of keeping them apart. In the camp, as well as throughout Kenya, tribal affiliation is the norm for churches, and Ateger Baptist is working hard to break that stronghold and unify the tribes through the gospel. 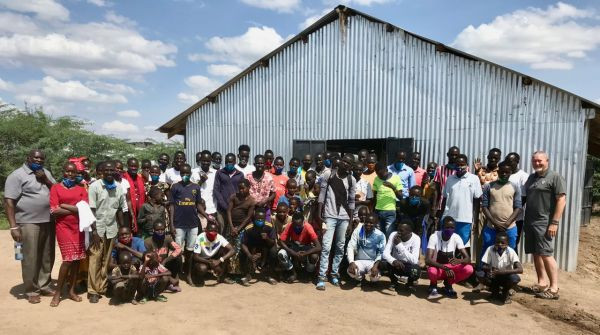 Pastor Lobolia, in addition to pastoring this congregation and new branch of Ateger Baptist he recently started in another location in one of the camps, is a tireless missionary to people in the remote areas outside the camp.  To help him in this work, we've donated a video projector and portable generator in order to enable him to show the Jesus film out in the bush. 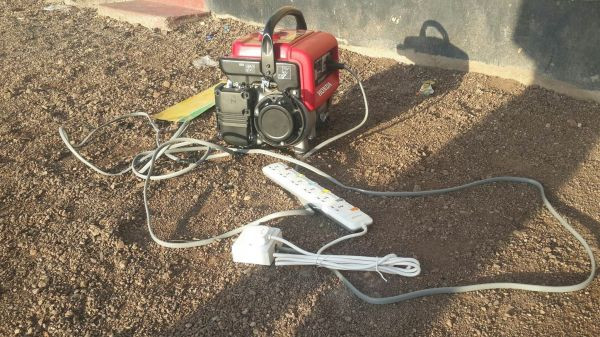 Please pray for Pastor Lobolia, his wife Patricia, his children, and Ateger Baptist Church as they shine the light of the gospel in the Kakuma Refugee camp and beyond. 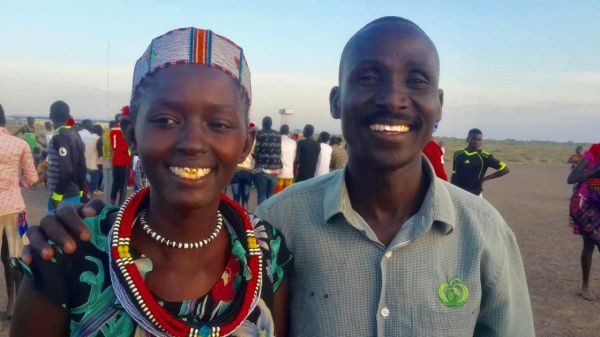