Saturday was a long travel day for us. We loaded up and left Nairobi around 6:30 heading for Eldoret. 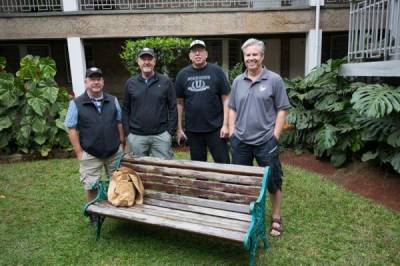 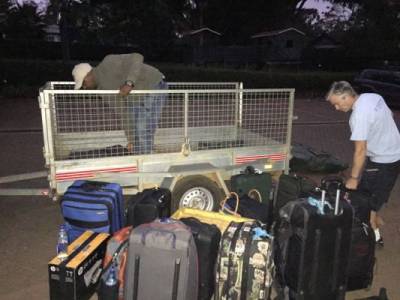 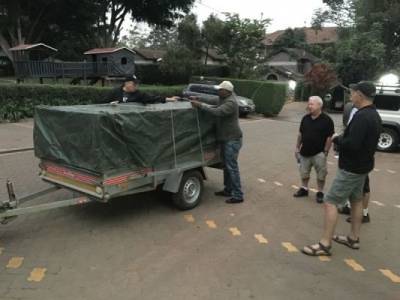 We left before having breakfast so we stopped in Naivasha around 8 for some much needed nourishment and coffee. Fortunately we found a new Java House open for business. 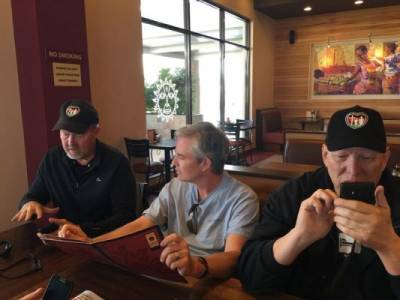 The trip was fairly uneventful until we hit Nakuru and the speed trap. We were pulled over by the police and Frank, our driver was informed that he was clocked at 97 km/hour by radar back near Naivasha, an hour earlier. We were surprised since most of the trip we had not been able to go over 60 km/hr due to the heavy truck traffic. Added to that was the fact that we had already been waved through 3 previous police check points who apparently hadn't gotten the alert for this speeding vehicle. Nevertheless, we were 'arrested' and had to go with one of the policewomen to the Nakuru station to sort it out. 10,000 schillings ($100) and an hour later, we were allowed to continue. From the conversations we had during that hour and the lack of any evidence, we concluded that we were simply being forced to contribute to the Nakuru Police Benevolent Fund. 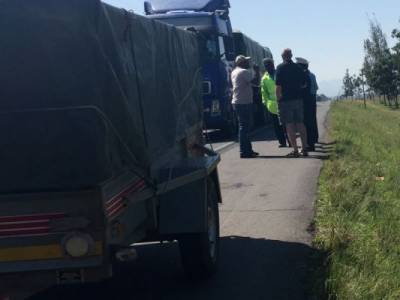 We finally arrived in Eldoret at the home of the Director of the East Africa Bible College where they had prepared a wonderful lunch for us. Our visit was brief since we had to be at the airport for a 4 pm flight to Lodwar, which of course didn't leave till after 5 pm, this being Kenya. 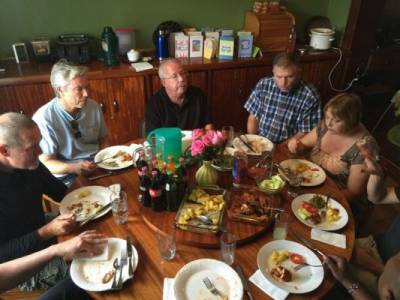 We finally arrived in Lodwar after a 50 minute flight around 6:30 pm, and checked into St Teresa's, a Catholic retreat center, where we will be for the next seven days. 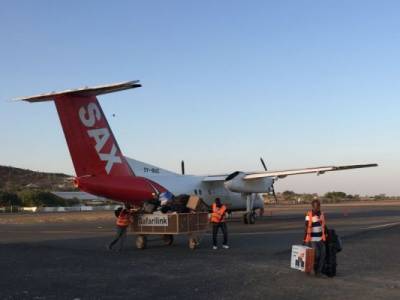 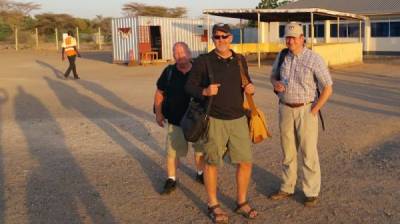 Thank you all for your support and prayers during this time.