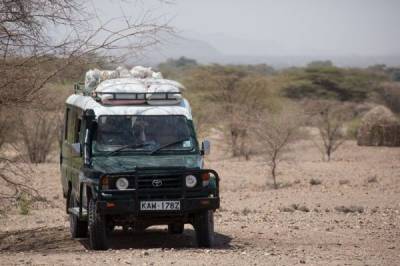 Sunday morning we took off for Nataaba, a small village around 40 km from Lodwar.  Through the Brad Pederson Memorial Building Fund we were able to help this congregation put a roof over their heads this year.  We also brought with us some staple foods - ugali flour and beans, cooking oil, salt and matches, to distribute to the congregation. We had a wonderful time of worship with the church there under the leadership of Pastor James. 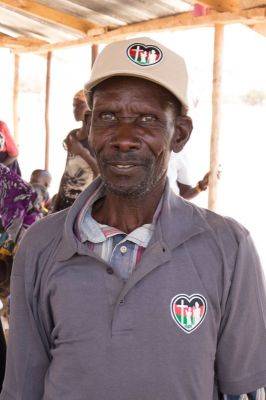 They were very happy to see these visitors from a far country and Ben got a lot of hugs. 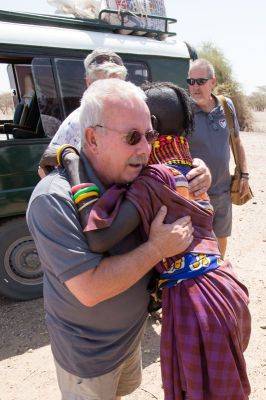 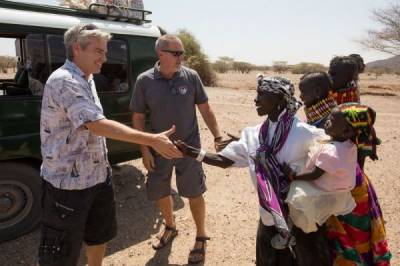 We will be returning later this week with iron sheets and galvanized screening for the sides. 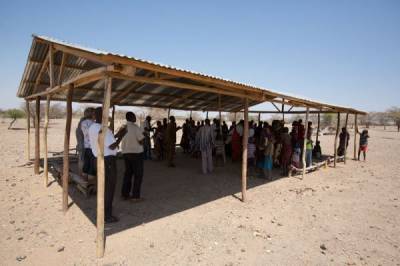 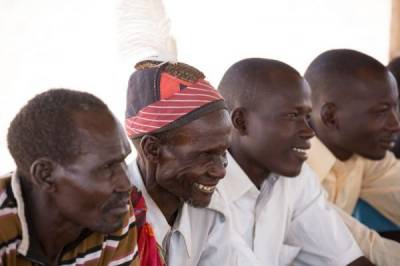 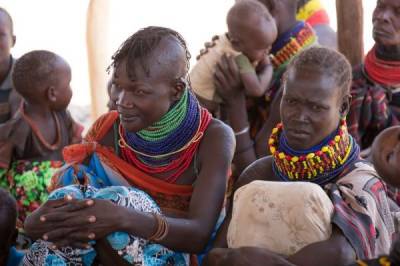 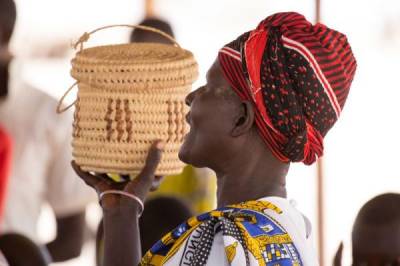 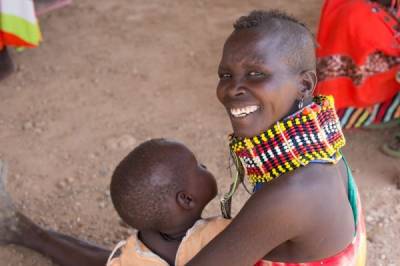 After the service we handed out the food we brought and everyone went home with something to eat.  Pastor Leonard later told me that Pastor James had said that there were many in the congregation who would not have had something to eat that day had we not brought the food. Turkana is going through a very hard time and there are people dying of hunger everyday, due in part to a government that has largely ignored their citizens there. 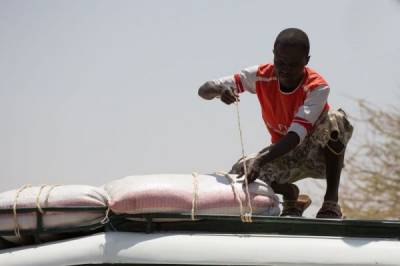 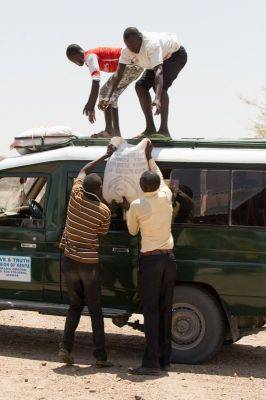 Ben and Jay headed up the food line. 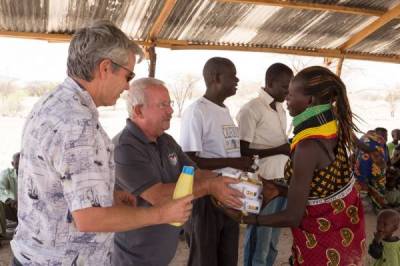 It was a great joy to worship and fellowship with our brothers and sisters in Nataaba.

Please remember them in prayer before the Lord. 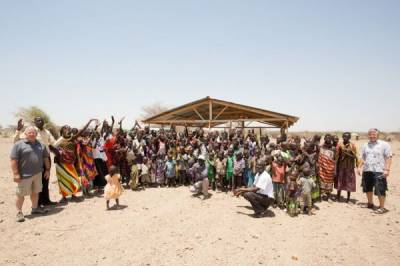 It was a happy ride back to St Teresa's 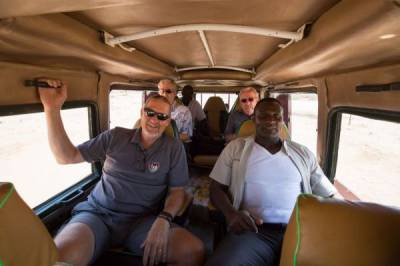 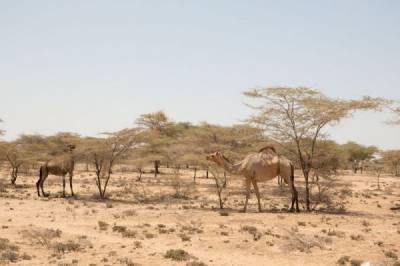 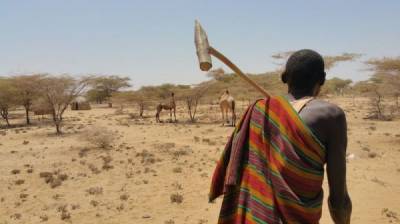 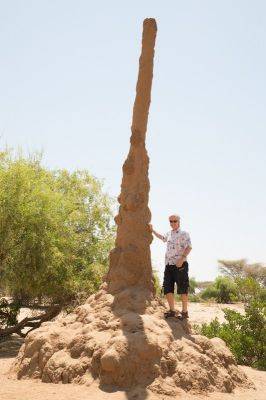